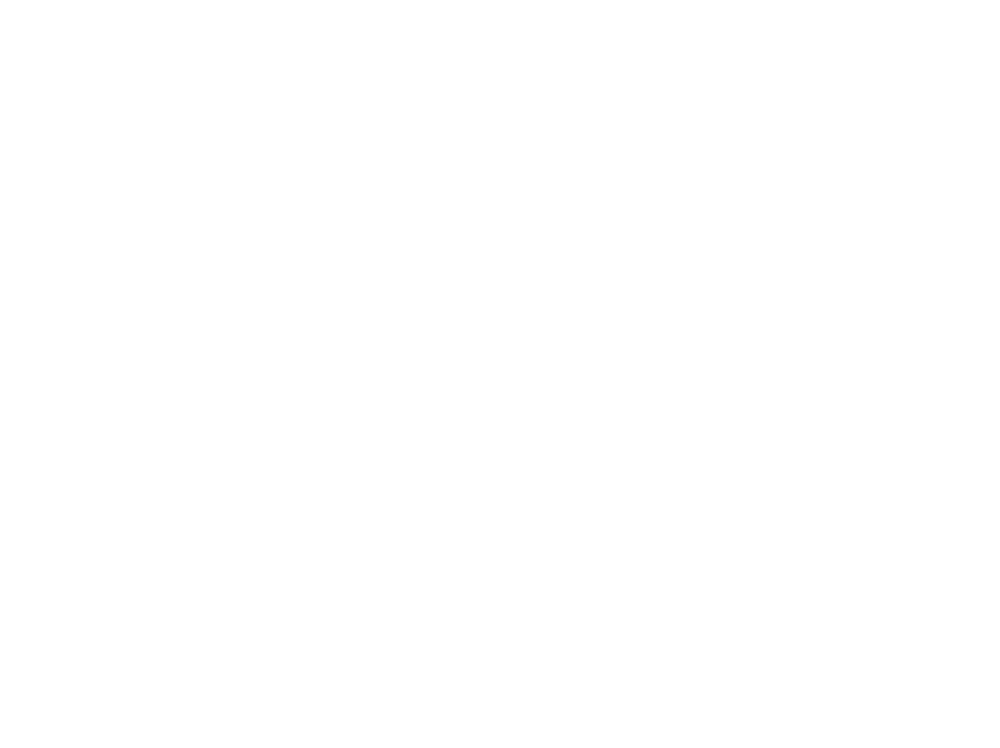 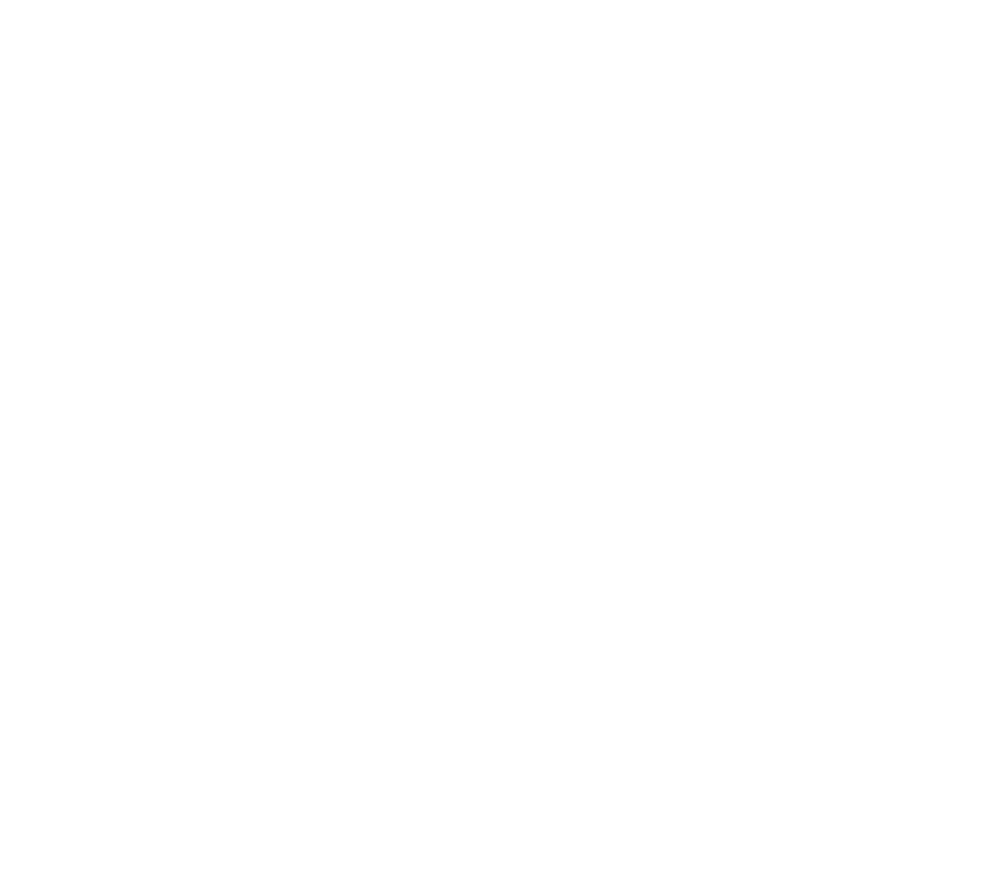 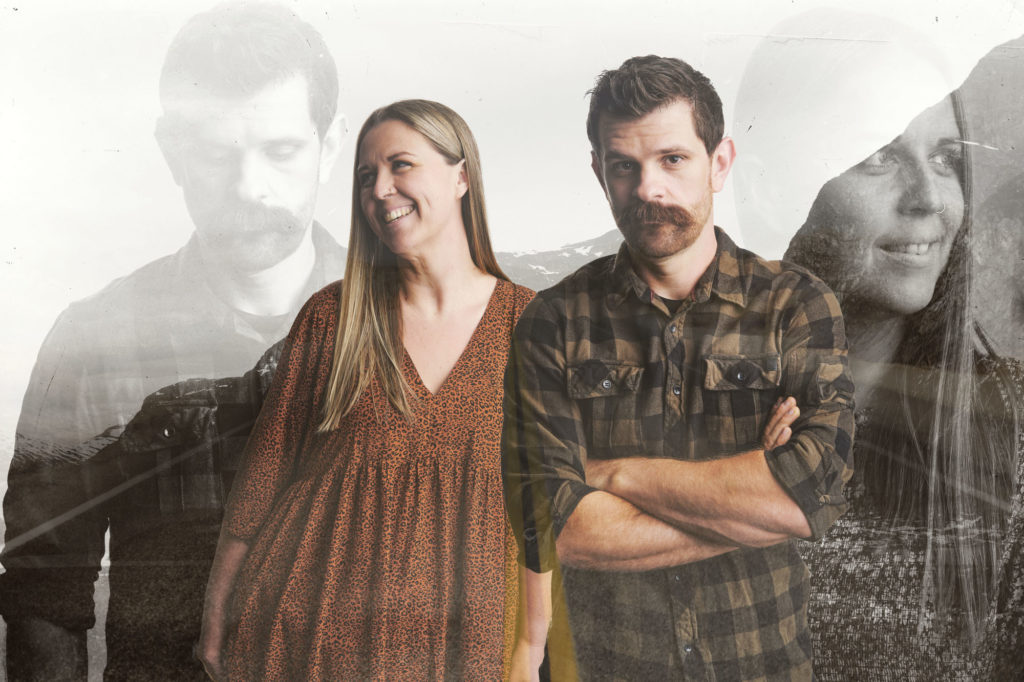 Formed in northern Arkansas in 2012, National Park Radio, headed by singer/songwriter Stefan Szabo, have infused the music scene with their unique brand of indie-folk music.

Emerging from the shadows cast by giants Mumford & Sons, The Lumineers, and The Avett Brothers, NPR offers the indie-folk world something a little different:

An outstanding blend of incisive songwriting and organic Americana charm alongside a DIY independent lifestyle and a heritage in genuine mountain music.

Szabo (lead vocals, acoustic guitar) self-produced the band’s EP back in 2013, and National Park Radio has never looked back.  Initially, the music spread like mountain wildfire throughout the region, earning the band a substantial and incredibly loyal following in their home region.

With 2020 came more new music in the form of a 5-song EP titled “The Road Ahead” – a collection of songs that speak to the heart of where National Park Radio needs to be: Adventures on the open road, interacting with fans, and enjoying the beauty of nature.

*Tonight’s preshow will be the Heber Valley Jazz Ensemble. 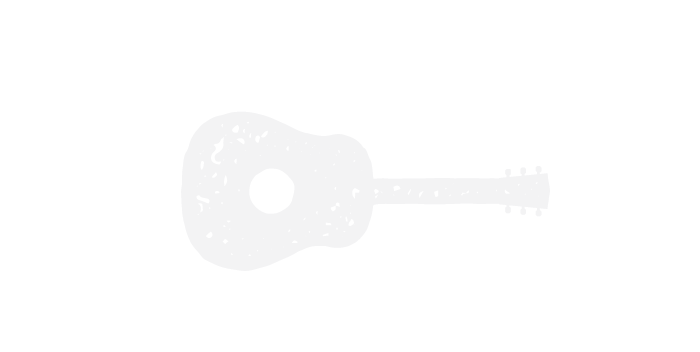